Having a lot of time during the last Corona-months, our german community had some small meetings and many online games and tournaments including the last two IDCs we organaized (thanks to @Halfar for taking the lead in the organization!). During this time I rebuilt nearly all my decks and brought them (back) into shape.

Description
I only play one copy of Cryptic, Bolly, Delacerna and Baza to have more different options in the late game. This deck also includes a lot of draw power (Stream and Hulcus), mana acceleration (BAT and Corpse Charger), removal (PDF, Tornado Flame, Pit, Searing Wave, Corile, Apoc and Rebirth), grave recycle (Corpse Charger and Morbid), discard (Loco and Lost Soul) and search (Crystal Memory, Neve and Terahorn). My all-time favourite card is the almighty Rebirth which is very playable here because of the many CIP-targets and mana cost options in this deck.
Each civ is well balanced on nearly 10 cards which makes it I very consistent deck to have an answer to almost every other types.
To be honest, the only card which isn’t seen that often is Neve. I teched this card especially against swarm decks like LW(N) Beast Folk decks or similar deck types to gain an advantage through the opposing field and have a strong creature with 4k on the field.

Thoughts
Yes, there is some space for a third Emeral or yes, there could be some options to cut it down to maybe 45/46 cards, but each card is just important as every other card. The split between Corpse Charger and Morbid is easy to explain. I like both cards and the advantage of both (ether get one creature back and get an extra mana or get two creatures back), so I play both once. In the first tests a played two Merfolks, but two were too much, so I reduced them to one. I wanted to try Neve and gave her a chance to shine in a GRUB-deck, so I kicked out the last Merfolk and replaced it with Neve. Tbh, it doesn’t work really well, so I guess I will switch it back again to one Merfolk (way easier to summon and a bit more consistent as Neve because you can summon it whenever you want straight from the mana with Soulswap and get a good draw, if Emeral and Corile are already alive).

Thanks to @darksigner and @Halfar for the tips and hints on building this deck. 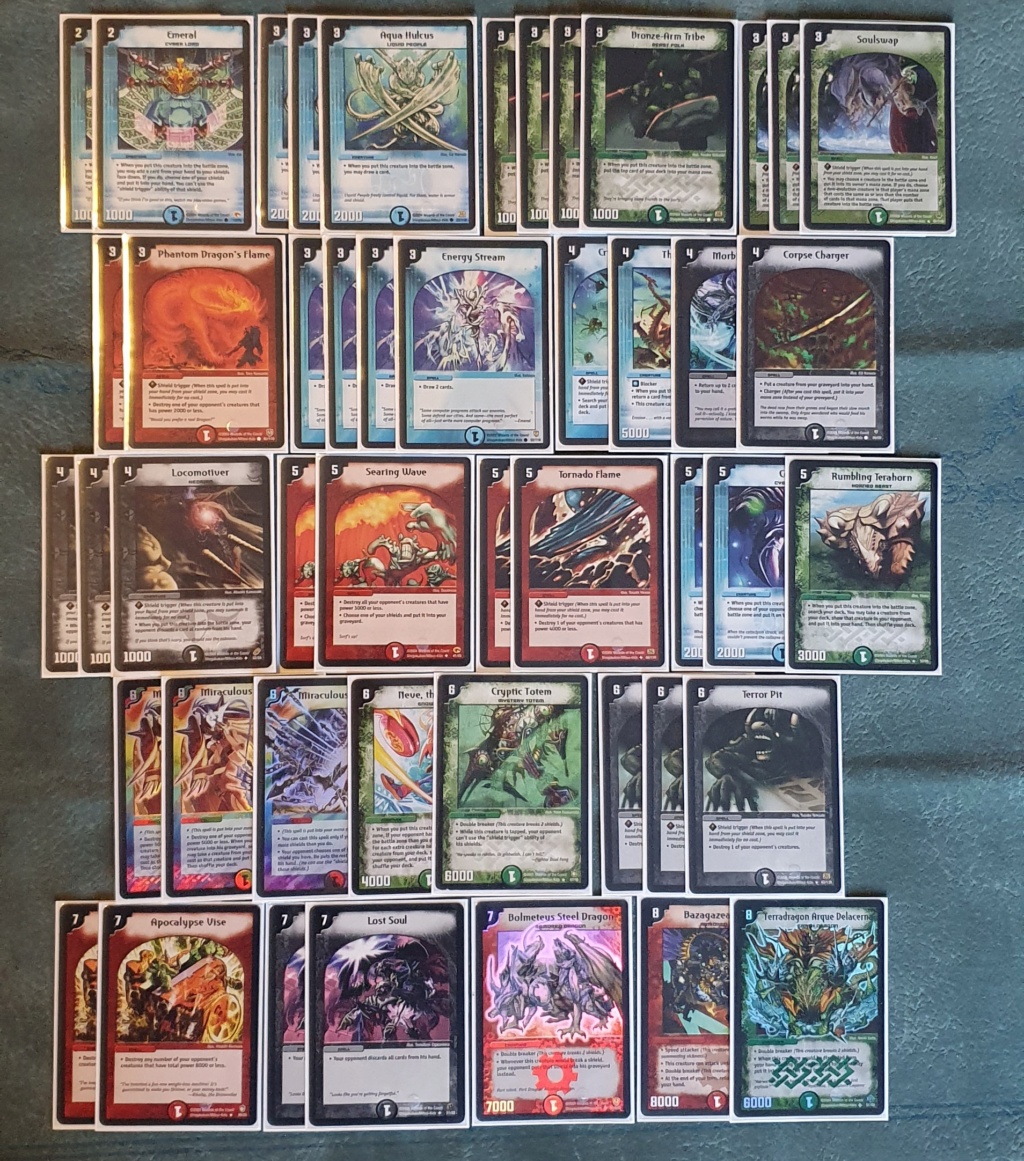 The only card i recommend is Ilusionary Merfolk.
With Swap and Rebirth you can consistently summon it
from almost anywhere.

Haha yeah, that's the only thing I already chaned after testing it a lot on OCTGN. Neve is a nice card but very situation-dependent and Merfolk is definitely the better option (and the cheaper one). So yeah, I already changed that... was worth a try 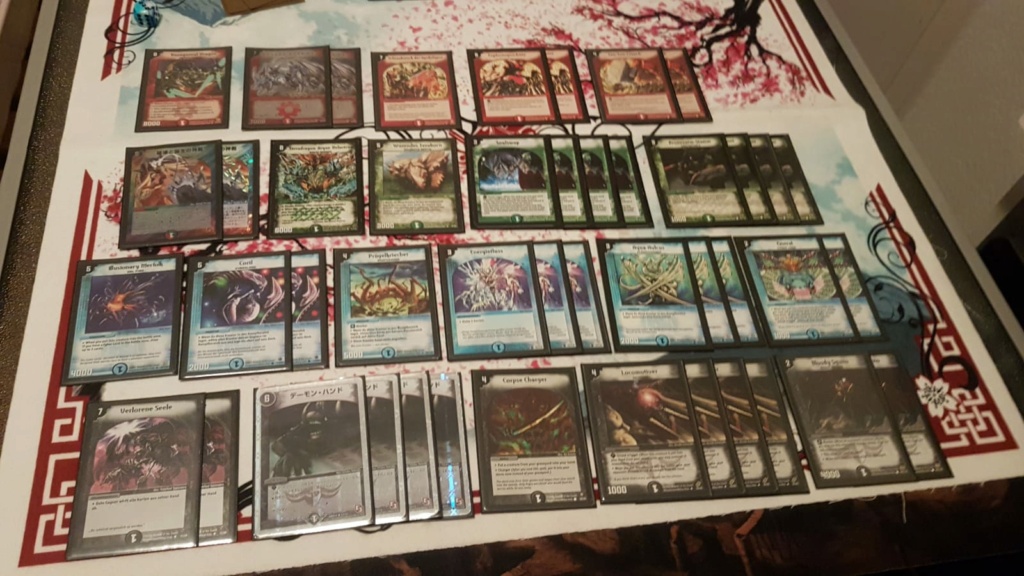