Here is the build i came up with for Marino Control. The deck is very well rounded, and has great hand advantage (usually keeping 3+ cards in the hand through the whole duel). It has the defense to defend well against all aggressive decks, and even does relatively well against Bombazar. It is one of the most consistent decks i have ever made, and basically never gets bad hands. It's not the Control deck in the world with most triggers, but it just keeps up with its defense so well, that it just doesn't need it. It always has lots of options, and can deal with almost all decks very well. It even wins 1/3 games on average against the standard Bombazar Aggro decks, mostly because of early aggression together with Tajimals. Other than that, it basically doesn't have any bad matchups. It usually wins against other controldecks, because of Craze, Bluum, Clamps and the crazy hand control. Against Rush and Aggro in general it usually wins with ease. All in all it as an extremely solid and consistent deck, that has nothing but good matchups, and is very fun to play with. Try it out 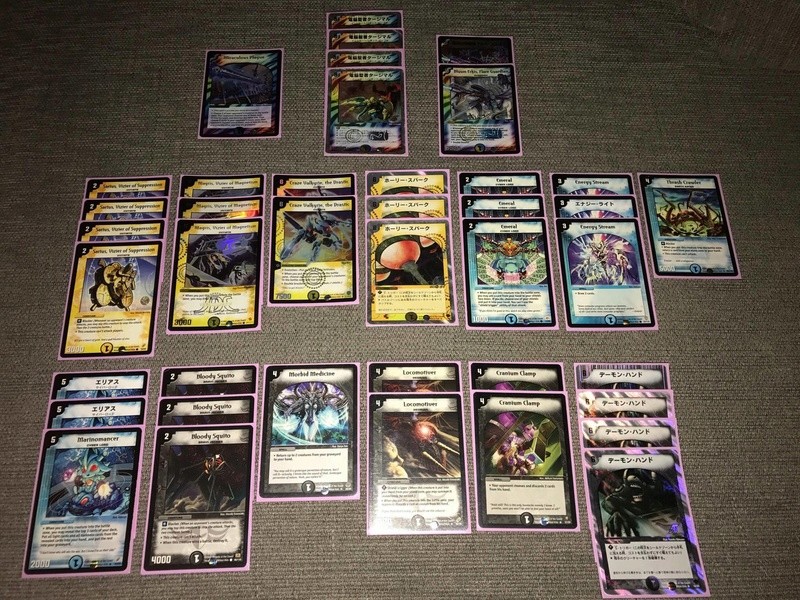 Looks similar to most and pretty standard, yet powerful and fun to play!

Especially liking the balance you use, not maxing out all the cards which is really not necessary
LordSommerhill

Yeah i figured i would only max out the most important cards. With all the draw power in this deck, you're gonna draw into the stuff you need anyway. Its so nice to play with this deck, because you always sit on a big hand, so you always options to choose from.
Sponsored content