How is this deck and how would you improve it?

Thanks in advance for every help! 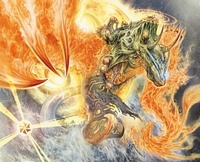 Looks really solid, but I think that deck needs 1 Lost Soul (the card can totally flip a game around). I would also max out on Energy Streams because 6 draw cards aren´t enough in a control deck imo. Additionally I would suggest some grave recursion cards, for example 1-2 Morbid Medicine or Corpse Charger which is really up to personal preference, if you value the mana boost and the recyclability through Thrash Crawler over the extra creature you get back or vice versa. My last point of improvement would be the Deklowaz as it is a really slow card with high reward but really slow. I can recommend the use of Blizzard of Spears, as it has the same field removal power that Deklowaz has and has an immediate impact on the game. As for which cards I would cut I think you could cut 2 Bloody Squitos and the 2 pyrofighters (not an ideal card in a control based Deck that really just wants to finish with Bolmeteus and not start to rush with Magnus) for the mentioned 1 Lost Soul, 2 Energy Streams and 1 Morbid Medicine/Corpse Charger. And then swap out the 2 Deklowaz for 2 Blizzard of Spears. If you want to go over 40 cards I would recommend even more grave recursion cards (really needed in a control mirror match), more triggers against rush (for example Burst Shot) and some more draw if you go over 44 cards which I don´t think is necessary as your deck looks really compromised and consistent.
AleksVin

Thanks for your help! I don't have any Blizzards of Spears right now and the Corpse Charger have yet to come, I ordered them with a few other cards.

It looks completely different from before:

What do you think? Is it better? Is it worse?

I think it is better now, just add 1-2 corpse charger when they arrive. The brain serum/stream split is pretty good for now, the shield trigger ability can come in handy sometimes but if you are able to, I would still recommend playing 4 streams instead.
If you find yourself in trouble beating rush, I think you should up the Surfer back to 4 again and maybe add a 2nd Emeral. You can also toy around with Phantom Dragons Flame and/or Burst Shot instead of Crimson Hammer and maybe Volcano Charger, as the shield trigger ability of those cards can really make a difference in your rush matchup.
If you are looking for a card like Blizzard of Spears but need something easier to get your hands on I would suggest Searing Wave as it has a similar ability with a little drawback but it only affects your opponent

Now the deck has 45 cards. Is that still ok?
My friends like to play fast decks. ^^"
Darksigner

I think 45 is still perfectly fine, you will have to test the deck with the changes you made and if something comes up dead most of the times or is just not doing what you thought it would do for you, cut it. Same goes for problems you are noticing, if the deck is not keeping up with the pace of your friends decks then try to add in some more triggers or early game cards that counter those decks or if it has a tough time facing another control deck try to add in some more power cards that help you swing the game into your favor. I think the most difficult thing about deck building is to find the right balance and you can only find it through testing and changing things up and then repeat that process 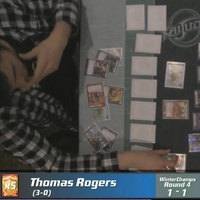 Hey! I notice you're using both Crimson and Volcano - that can help against fast decks, but it's going to get cloggy. I recommend choosing one or the other

If your friends are playing aggro/rush, my favorite addition to this is 1x Miraculous Meltdown. Usually I play Crystal Memory with it - if the quick opponents trip one of those in the shields, you can go for game with your Hulcus/Loco from early game. Usually those types of decks don't have too many shield triggers - if they play Awe or something, you can wait until you have 9 mana. Play the Meltdown, wait for all the triggers to get used, then summon Pyro and win.

Would also recommend maxing Locomotiver. I understand there's less of him for Deklowaz, but having the shield trigger creature to suicide vs. a weenie is big. And with the Meltdown, having any creature out becomes even better

Miraculous Meltdown is a really nice counter to rush decks, if you get to 0 shields but manage to survive it is 99,99% game over for your opponent

I changed my deck up a little bit:

I changed it up again.
I guess with every change it looks more standard than before.

I appreciate every comment. I don't have anybody to play with right now, so it is a little bit difficult to test the deck.

@AleksVin The deck is becoming better i would say! But have you tested the deck against aggro/rush? The deck seems to have a strong mid-late game, but its appears to have a rather weak early game. You have Emeral, Squito and Hulcus early on, which is good but could be a little weak against rush decks. I would absolutely run Surfer in a build like this. I see that you have Surfer in the first list you posted, and i would highly recommend keeping them, as they are amazing shield triggers that can single-handedly win you games against aggresive decks. You have Corile now, which aside from the shield trigger is a better card in itself. But the high trigger count is so valuable in a deck like this, as least from what i've experienced. You could even run both Surfer and Corile. They are both suuuuuch good cards, that it would probably just be good. Maybe x4 Surfers and 2x Coriles? Try it out and let me know how it goes!

I radically changed the deck and incorporated Surfers again.
I also reduced it back to 43 cards, in order to improve consistency. Since I don't have many opponents that use control decks (not that I have many opponents in the first place), I haven't had any problems with decking out.

Btw. I have a question directed at @Tom Rogers. I've looked at old decklists from you and would like to know if it is possible to play with a ratio of 1x Bazagazeal, 2x Velyrika and 1x Bolmeteus and what you would do if Bolmeteus ended up inaccessible.

@AleksVin wrote:I radically changed the deck and incorporated Surfers again.
I also reduced it back to 43 cards, in order to improve consistency. Since I don't have many opponents that use control decks (not that I have many opponents in the first place), I haven't had any problems with decking out.

Now to the decklist:


Btw. I have a question directed at @Tom Rogers. I've looked at old decklists from you and would like to know if it is possible to play with a ratio of 1x Bazagazeal, 2x Velyrika and 1x Bolmeteus and what you would do if Bolmeteus ended up inaccessible.

The decks looks pretty solid although,
i am not a fan of Velyrika in Bolly Control

@Halfar
I now added 1 more Hulcus. Not sure if that is enough draw, but I don't really want to use Merfolk right now. Maybe 2 Eureka Charger?
Halfar

@AleksVin wrote:@Halfar
I now added 1 more Hulcus. Not sure if that is enough draw, but I don't really want to use Merfolk right now. Maybe 2 Eureka Charger?

Hmm i would say just test it

I think this is the best version of my deck so far. I basically tested almost everything.

I made a few drastic changes again.

changed a few things around again. 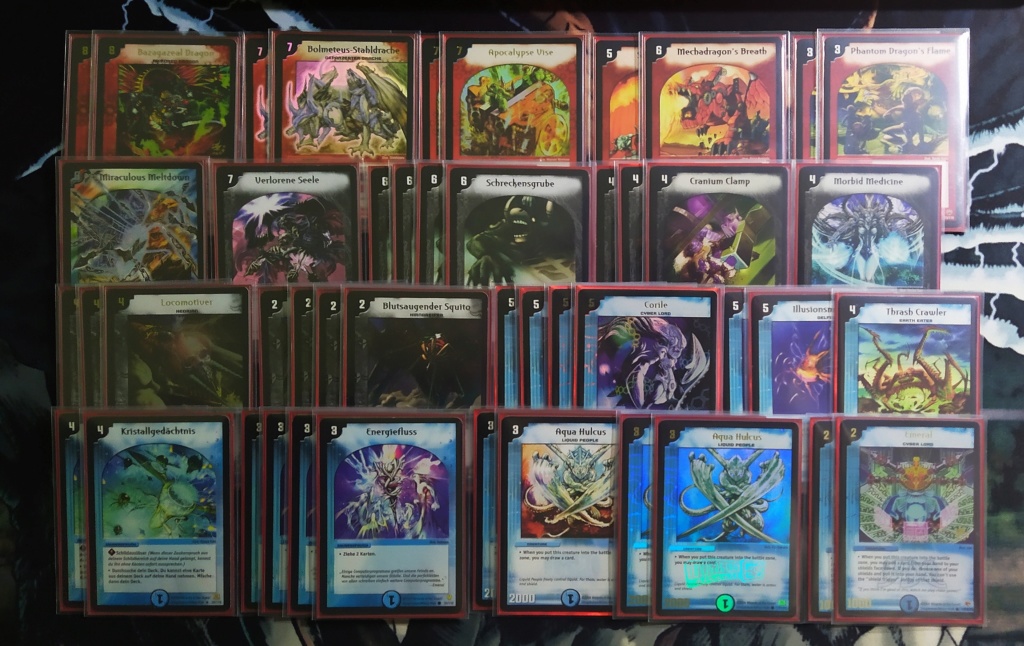 I would maybe consider 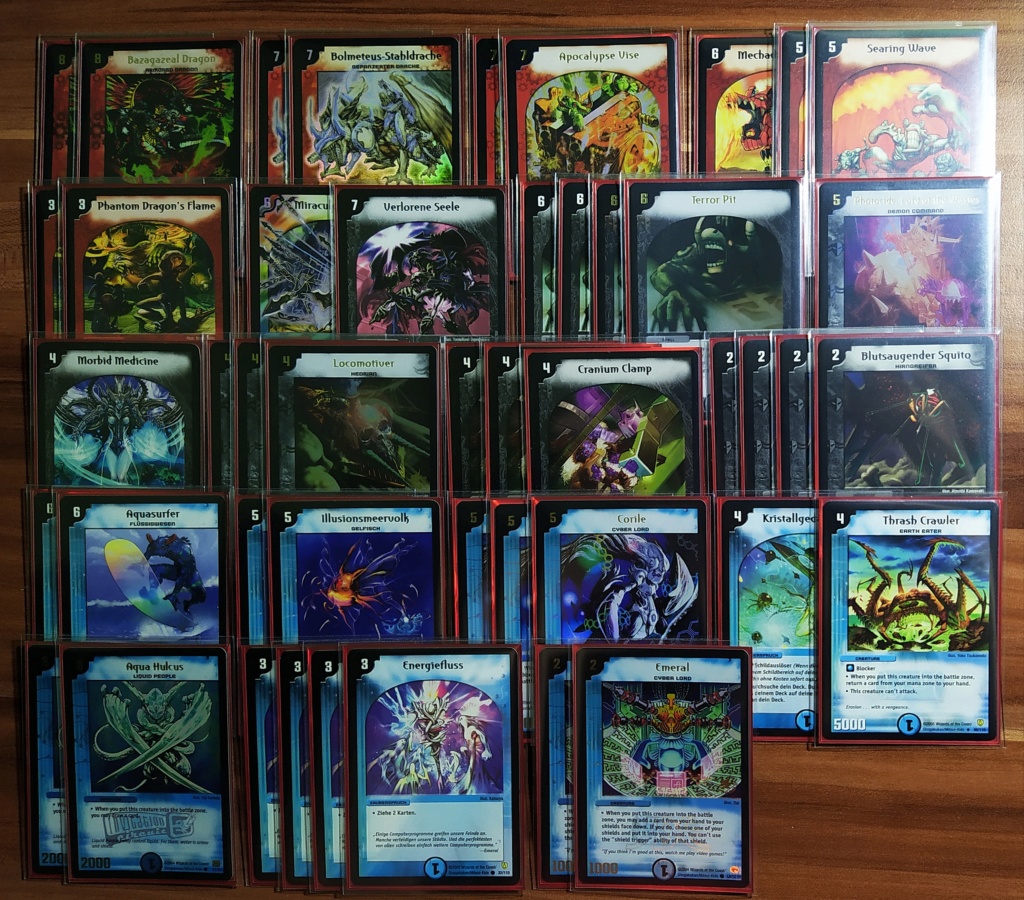 Love the way you have continually changed and evolved your deck. Very interesting build.

about two years since I first built the deck. here is a comparison shot of one of the first versions and the current version. 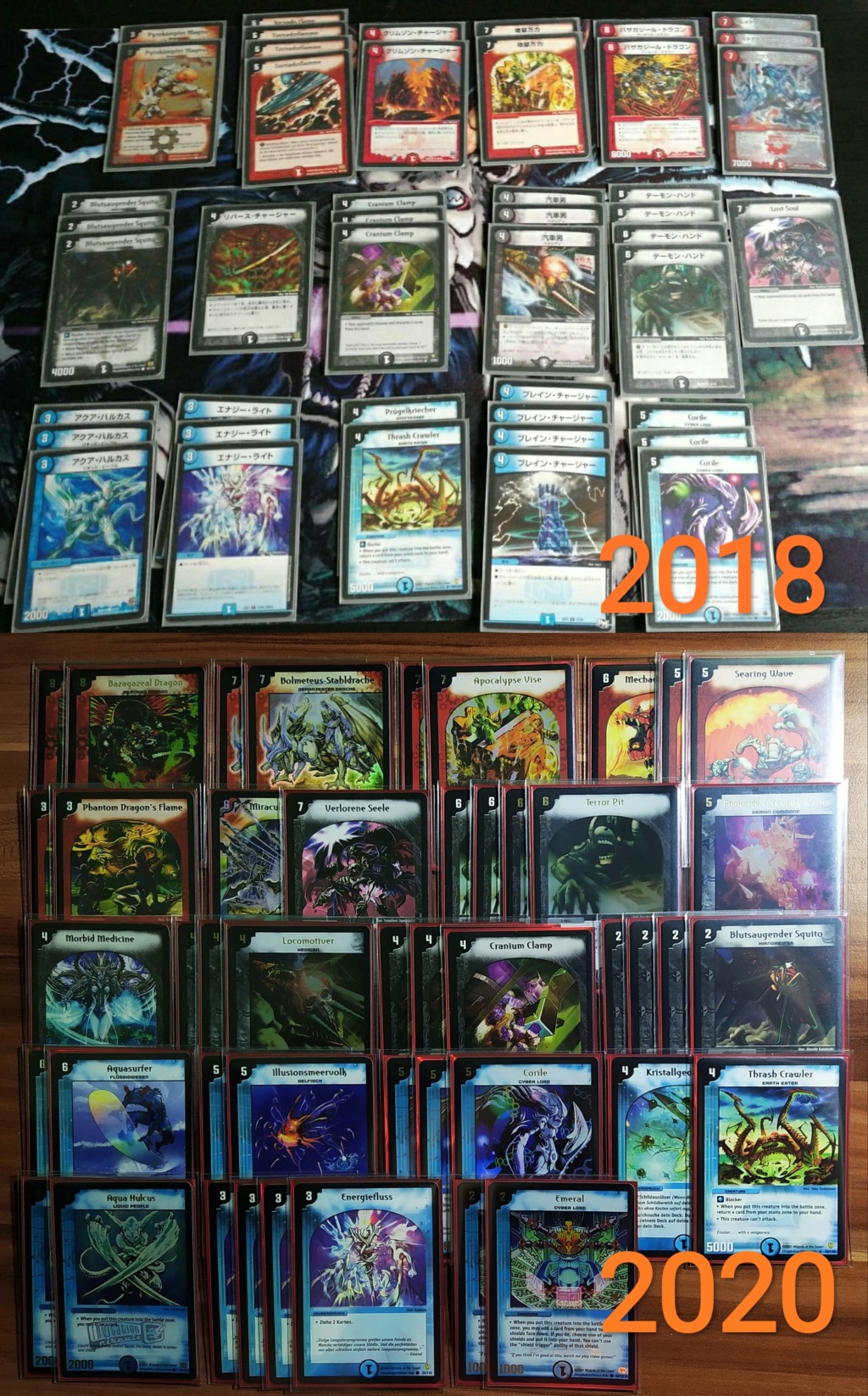